It's an okay-ish blackjack game though there are three quirks in that part. As per your review, you did not mention that it was broken in any ways but you clearly weren't entertained. Where the game shines though is that there are 26 blackjack achievements to unlock, some of which a very difficult. I only responded because for some reason I felt compelled to add in more details about the game. It is a bad game. Timed Exclusives — Games exclusive to a single console or family of consoles for a limited time. It takes about 4. 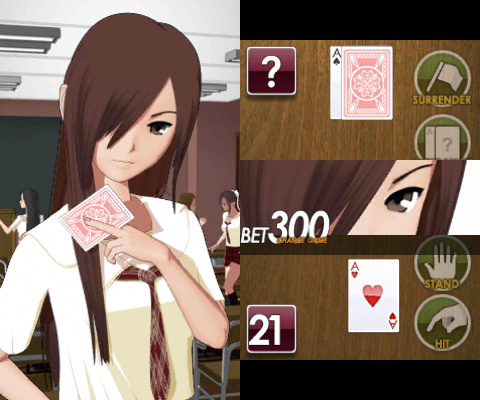 In both, you perform a mundane, repetitive task as a ridiculous and amusing story goes on around you. Sweet Memories — Blackjack is nothing more than a blackjack game. In order to progress the story in any meaningful way and unlock new characters to play against , you need to play potentially a thousand rounds of blackjack. There are two different modes of play, with Normal mode offering the story progressions, and Score mode being more of a high score mode separate from the main game.

The game is also notable for being played book-style, while not having any 3D effect. There is an achievement system that encourages some amount of play, but the rewards are just pretty pictures of the anime-style high school girls. Even outside of that somewhat weird setup, Sweet Memories - Blackjack is just a poorly designed game that offers little reward for the massive amounts of time required to unlock anything.

It takes about 4. I've logged Sweet Memories: Blackjack is decent. It's an okay-ish blackjack game though there are three quirks in that part.

You can not split, you can push when the dealer gets blackjack by just getting 21, and the dealer often sticks lower than So for the card game part of it I would give it a 5 out of As for the "dating sim" part of it there is only one route to follow.

There are other girls you can play at certain times of the day such as the rest of the club during normal school hours or the main girl's sister during the evening. The route itself is quite simple and heavy on "Engrish". 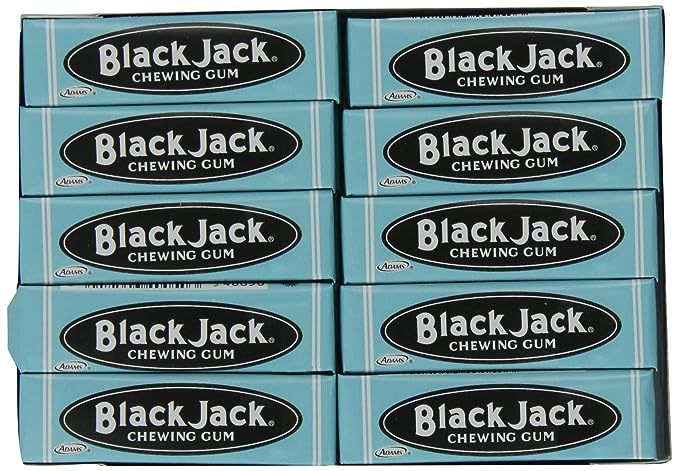